The bike trail from Lake Tahoe all the way to Pyramid Lake is finally becoming a true reality. Aside from three sections that are still in the works to be developed, we can bike all the way from Lake Tahoe, through Truckee, down to Reno, and onwards to Pyramid Lake!
Dubbed the “Tahoe Pyramid Bikeway,” the path is a vision of following the Truckee River by foot or by bicycle from its source at forested Lake Tahoe to its desert terminus, Pyramid Lake. The route will descend over 2000 feet in 116 miles, using a combination of existing dirt and paved roads, plus some sections of new trail and bridges.

The Bikeway has been recommended for a $2 Million grant from the California State Parks to complete the last four miles of trail between Truckee and Reno. Expect completion of this last section (between Hirschdale and Floriston) in 2017 – 2018. This grant must be supplemented by $300,000. To support this project, click here. 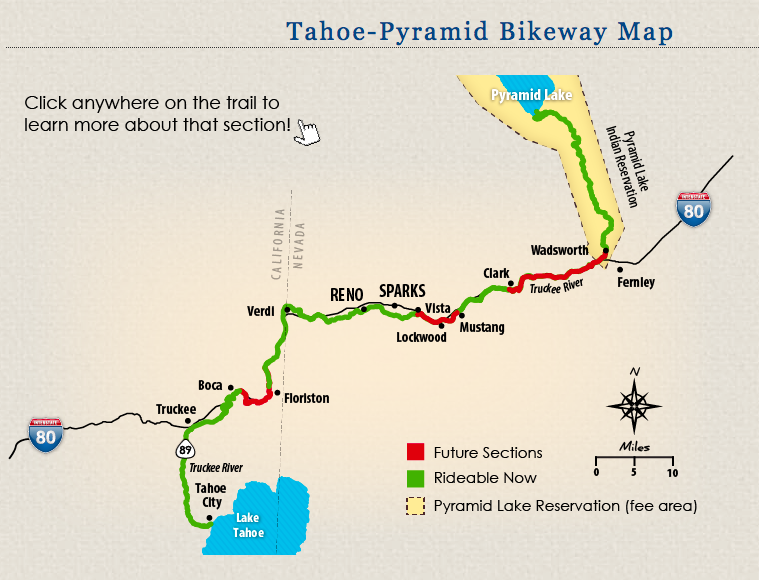 (note, this map is NOT active– the “click anywhere” feature is only avail on Tahoe Pyramid Bikeway’s website)

From the Tahoe Pyramid Bikeway, people should avoid these hazard areas until repairs are done, hopefully by the end of April.

**At the old road opposite Floriston above the river.

"Working with David Gemme to purchase a Tahoe property has been a very rewarding experience. He was a superb partner for our quest.Our requirements were... continued"
- Paul V.
All Testimonials
Follow Us
On Instagram
IN TAHOE FOR THE 4TH OF JULY? Stop by our Open Ho

THINKING OF SELLING? We have a buyer looking for

End of the year rafting trip❤️. I live connect

JUST LISTED!!!! Check out our newest listing in T 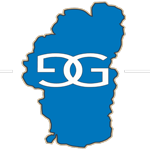